Lawyers as a community are known to be resistant to change, especially within their own profession. I am fully aware that this is the result of many factors, both unrelated and related to each other and touching on many areas.

However, I have tried to highlight some that I believe stem from the cultural aspect of the profession and the way it shapes the minds of those involved in it.‍

If lawyers do not understand the need for change, resistance is to be expected. Especially from those who think that the current way works well (which I will discuss later).

One of the first things that strikes when talking to lawyers, especially those of the current generation of partners, is the lack of knowledge of the available tools and their functionality. This makes it difficult to identify the added value of a digital transformation of the firm.

It is impossible to understand and prepare for a change, even an inevitable one, if its elements are unknown or obscure.

Not being fully aware of the impact of new technologies on other players and on the economy in general, lawyers find it difficult to grasp the necessity and the reasons that have led other sectors to evolve.

While this is understandable among the older generations of lawyers, it is very worrying when this lack of understanding appears among the younger ones.

One of the causes that I identify is obviously the adaptation of the educational system for future lawyers. This is clearly a subject for a separate article. Quickly, however, I remain convinced that not only universities but also bar associations should integrate into their programme for students, modules relating to the use of new technologies and the future of the profession.

Otherwise, it is to be feared that many graduates will be unsuitable and/or will have neither the ability to adapt, nor even the curiosity to cope with the coming changes in the profession.

A lack of competence

It's a fear that's usually silenced. Organizational changes sometimes require changes in skills, and some may fear that they will not be able to adapt to this transition.

It is all the more frustrating for a lawyer, recognized by the society for his or her unique knowledge and expertise, to have to admit a total lack of understanding. This touches on the lawyer's ego, while he is used to be in the position of "the one who knows".

However, this fear has less and less justification when considering the new tools.

Indeed, the phenomenon of the "coding lawyer" preached by some legal tech seems to be over. It is now low code or no-code that prevails. Many solutions rely on the lawyer's autonomy in the integration and exploitation of solutions. UX and tool design place the non-technical user at the centre of the process. As a result, a lawyer with no knowledge of coding can, for example, autonomously create his own automated contracts or educate an artificial intelligence.

In addition, most suppliers now provide comprehensive documentation and interactive courses to make it easier to get started.

The commitment to old methods

When an organization is asked to change its methods, no matter how irrational it may seem, it is often necessary to deal with individual habits and experiences.

Added to this is the fact that the business model of lawyers is not in need. To the contrary, it is not vital for a medium-sized law firm to transform itself in order to retain existing clients or even acquire new ones. So there is a lack of economic pressure on lawyers to reinvent themselves to stay in the game.

Beware, however, this will change. Clients who are already after their legal transformation will accentuate the pressure of the famous "more for less". And it will be difficult to explain to a client that drafting a document that we have already created for him 3 or 4 times always requires the same number of billable hours. Moreover, some clients are also observing the tools available to lawyers and innovation is beginning to be a criterion in the choice of its business partners (including lawyers).

The old methodologies of working and above all of invoicing the work seem to be gradually becoming obsolete and innovative methods, particularly by integrating digital tools, will be required to remain competitive.

The rejection of the change in status-quo

Resistance can also come from the representations of change that some people have. For example, those who fear that they will be worse off as a result of the change are not committed to it.

This phenomenon is particularly observable among lawyers at two layers. First, at the individual level, in that there may be a fear among some lawyers of being replaced by a machine. Although the realization of this fear, for the moment, is a science fiction, it always seems to generate apprehension.

Another surprising element is that it is often the oldest and therefore most experienced lawyers who express this fear. However, it is young people who could potentially be the most threatened, in particular by automation.

But this fear also manifests itself on a much wider scale - namely on the level of the profession. Indeed, the legal profession is regulated. And lawyers are aware that they are the guardians of an activity which can only be exercised by those who have a title obtained after qualification (often at the cost of a great deal of effort) and wish to retain this monopoly.

The status quo is therefore also maintained by the Bar Associations and lawyers as a professional group, guardians of their exclusive status and competences.

There is no risk that the adoption within some innovative firms will be disruptive, even if new structures can be created to circumvent certain limitations.

However, a global transformation of the profession, which may be and is the reason for regulatory changes, could however completely redistribute the cards, as was the case in England with the Legal Services Act of 2007.

However, I am talking here about a transformation not limited to a technological revolution, but a paradigm shift. Of course, technology would not be entirely absent from this, as new possibilities, particularly in the practice of law, are mostly made possible by the new technologies that are now available.

All of these elements, while providing a brief overview of the reasons behind lawyers' resistance to change, call for the analysis of other aspects of this context.

In particular, this phenomenon can also be explained by economic, philosophical and, of course, historical causes... but this should be the subject of other publications.

I assist law firms and in-house legal departments in their digital transformation.

My legal education, complemented by practical experience in different legal tech companies and by various training courses in innovation management, allows me to identify the needs of lawyers and their clients and thus implement or create technological and organisational solutions adapted to the new realities. 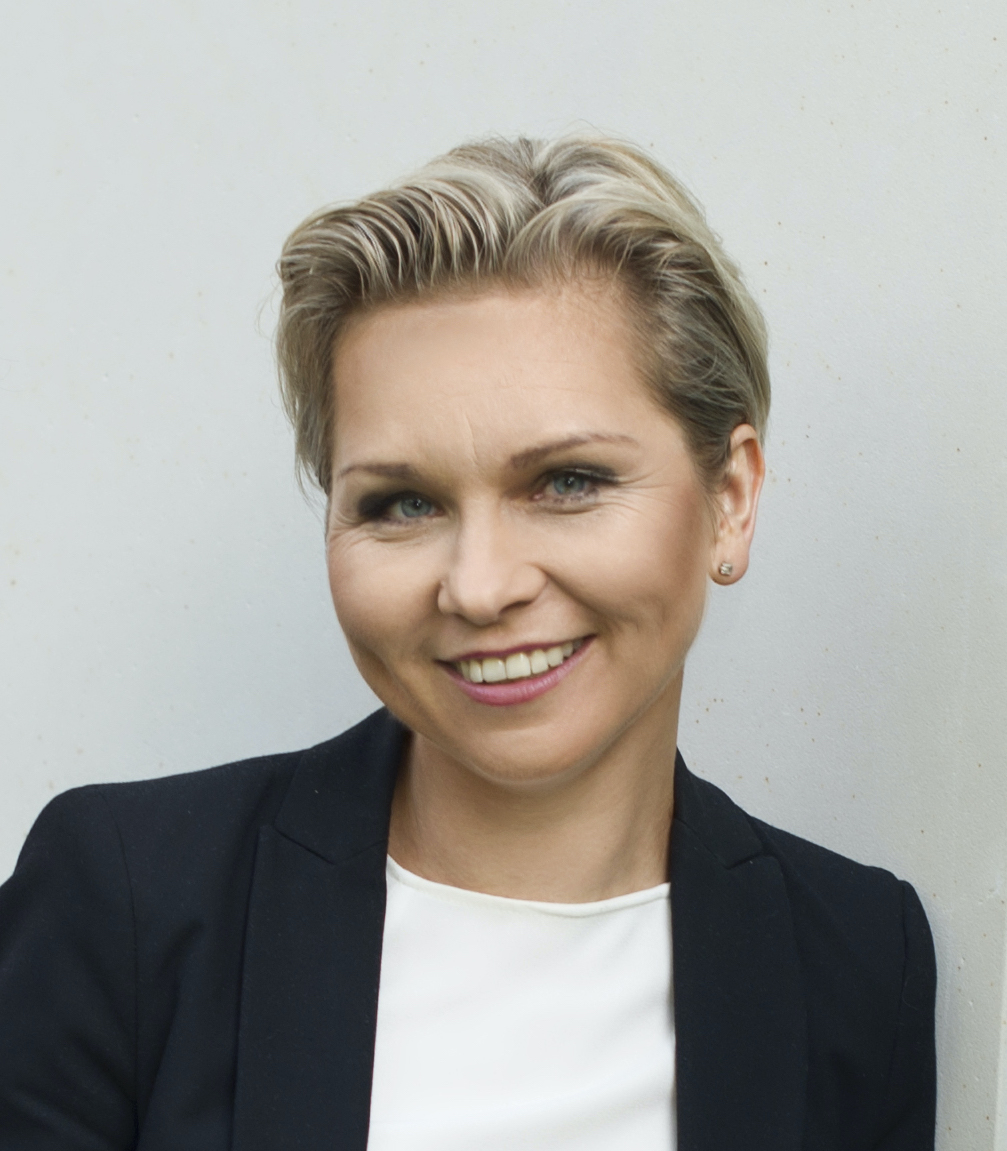